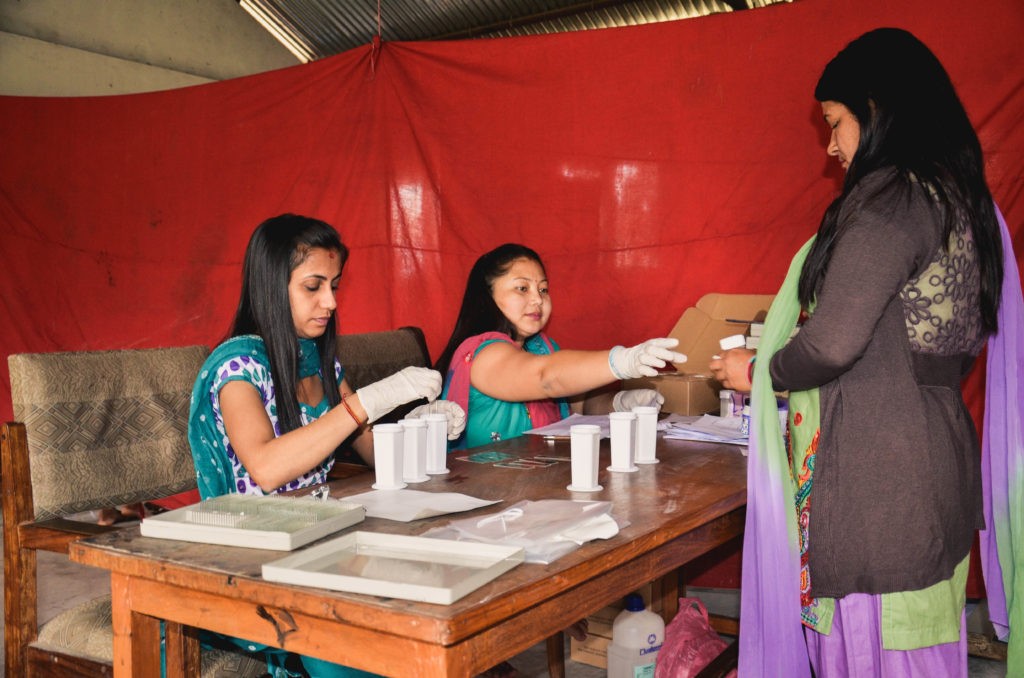 NFCC, in conjunction with the University of Alabama at Birmingham (PI: Dr. Sadeep Shrestha), is one of the first organizations in Nepal to investigate the prevalence and social determinants of HPV infection and HPV risk behavior in Nepali women in different geographic regions.

The World Health Organization (WHO) Information Centre on HPV and Cervical Cancer state the incidence of cervical cancer in Nepal is 24.2 per 100,000, making Nepal a country with one of the highest rates of cervical cancer in the world. Although Nepal currently suffers from a heavy burden of cervical cancer, there is no official WHO estimates of the distribution of HPV in Nepal. Previous studies estimate the prevalence of high-risk HPV types in other South Asian countries to be as high as 14% in the general adult population. However, data on high-risk HPV types are not yet available for the general population of Nepal and there is no national cancer registry. In an effort to learn more about the Nepali epidemic of HPV, Nepal Fertility Care Center in collaboration with investigators at the School of Public Health University of Alabama at Birmingham (UAB) is currently investigating the prevalence of HPV in different regions and populations in Nepal. The information gained through these data will help clinicians to better understand the unique risk factors underlying HPV infection in Nepali women, which in turn, will help facilitate the understanding of how HPV is disseminated throughout Nepal’s 29 million citizens.

The ongoing NFCC/UAB collaborative effort has established a foundation for:

NFCC/UAB has conducted the following pilot projects in collaboration with national and international organizations and the Family Health Division under the auspice of the Ministry of Health of Nepal.

NFCC works closely with relevant Government counterparts to complement and supplement the Government of Nepal National Cervical Cancer Screening and Prevention Program to ensure every Nepali woman between the age of 30-60 years has access to cervical cancer screening and thereafter, if required appropriate care and treatment.

The Ministry of Health and Population under the Government of Nepal is the focal agency where our work on cervical cancer and HPV is concentrated.

Within the Ministry of Health and Population, we work with the following divisions/departments directly or indirectly to further the work we do on cervical cancer and HPV.

The purposes of conducting camps are: 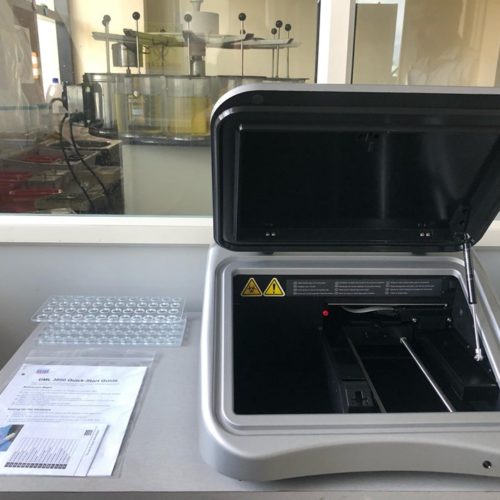 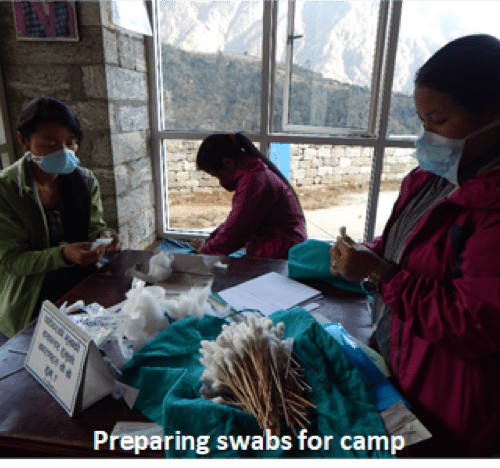 Khokana is a small village development committee on the outskirts of Kathmandu valley and located in Lalitpur district. Khokana has a population of 4927 people who are …
Read More

Achham is a remote district located in Province 7 of in Far West Nepal. The total area of Accham is 1692 km² and the current population …
Read More 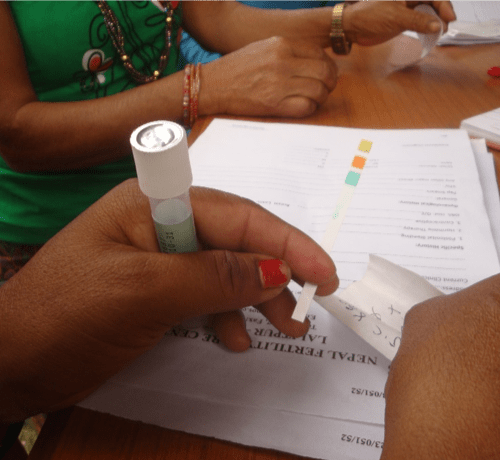 Jhapa district is located in Province 1 of eastern Nepal with the total area of 1,606 km2. The current population of Jhapa is 647,492 and the average …
Read More 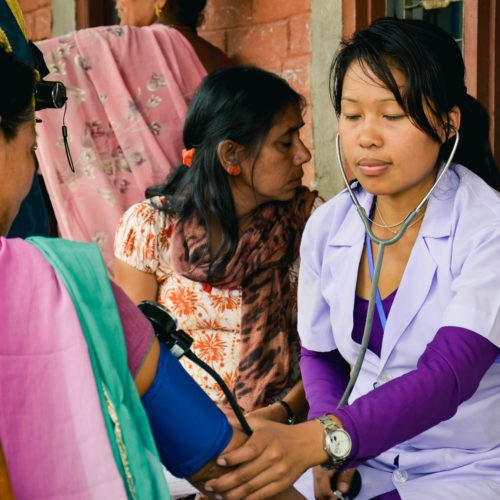 Solukhumbu is the gateway to to Mount Everest, the highest mountain in the world. Solukhumbu district located in Province 1 covers a total area of 3,312 km2 …
Read More 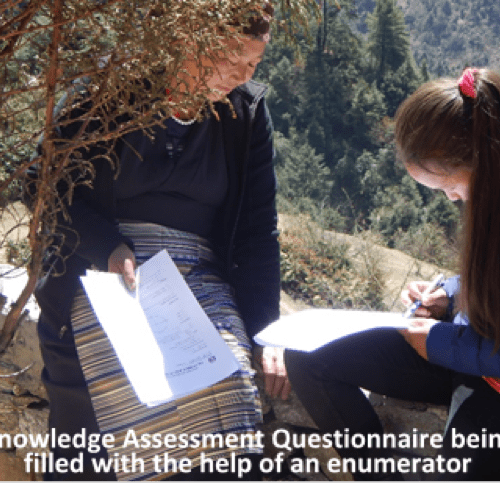 Regular screening camps are conducted in collaboration with local organizations   Marwari Community In 2015, cervical cancer screening through VIA method was done for 64 women. The camp was conducted …
Read More